Hello guys, while i'm researching, i will share with you the knowleage that i understand Smart Contract.

Today, i will talk about overview The Smart Contract. We will answer 4 questions in the below:

1. What are Smart Contracts?

2. A Brief history and how Smart Contract work?

3. Why we should be used Smart Contract?

4. Where can Smart Contracts be used?

What are Smart Contracts?

A smart contract is a computer protocol intended to digitally facilitate, verify, or e4nforce the negotiation or performance of a contract. Smart contracts allow the performance of credible transactions without third parties and the risk of censorship.

A smart contract is a set of computer code between two or more parties that run on the top of a blockchain and constitutes of a set of rules which are agreed upon by the involved parties. Upon execution, if these set of pre-defined rules are met, the smart contract executes itself to produce the output. This piece of code allows decentralized automation by facilitating, verifying, and enforcing the conditions of an underlying agreement. Smart contracts allow you to exchange anything of value including money, shares, property etc, in a transparent manner eliminating the need for a middleman and keeping the system conflict-free.

For example: When you buy a house, you must to have a contract and need to third party has the legal authority of the state to confirm. However, if you use the Smart Contract, you can make transactions transparently and safely without a third party.

A Brief history and how Smart Contract work?

Why we should be used Smart Contract?

The Smart Contract allow for the exchange money, goods, real estate and others. The Smart Contract is stored and replicated by distributed database in the internet which informations can’t be changed or deleted. Data encryption ensures the anonymity of the parties to be secret and safety.

Where can Smart Contracts be used?

With advantages, smart contracts is used many fieds:

Thank you for reading!

Next post, we will get start with Smart Contract!

Get the latest posts delivered right to your inbox

Hi everyone ^. ^~. In the previous section, I introduced about BluebirdJS and how to use it on here . Today, I'll talk about more details features. Now, Let Started! In the part 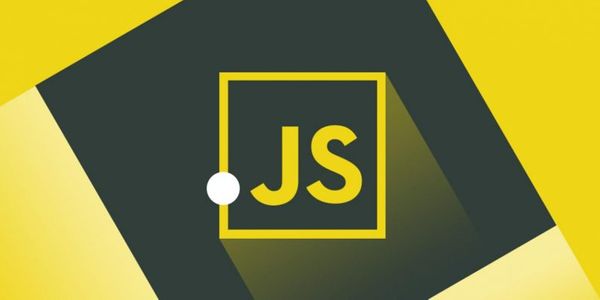 When I began learning JavaScript, I make a list trick I had found in other people's code, on the website or anywhere. Those things helped me a lot in writing

Stay up to date! Get all the latest & greatest posts delivered straight to your inbox