What is Monkey test?

Monkey test is a technique in which testers enter random variables to test application behavior or performance.

So why should we apply the Monkey test?

As the name, the tester will act like a monkey who may not know anything about the computer or how the system is operated. The mindset of this tester is not as complicated as the programmer or program creator but they can accidentally make mistakes that no one would expect.

Have a good user but can not be sure there will be no bad users. To eliminate these factors may adversely affect the system, you need people with destructive thinking can do. It can cause major damage if the system has automated many operations and they do not automatically detect the error.

In some cases, Monkey testing is also used in Unit Testing or GUI Testing.

1. Dumb Monkey: Tester has no knowledge of the system and its functions, nor is there a guarantee of test case validity.

2. Smart Monkey: The tester is knowledgeable about the system, understands its purpose and functions, and the input of the test case is valid.

Monkey Testing the random test but can not ignore the test results recorded. Monkey Testing is more effective when combined with the use of tools. It can even be used to find additional bugs like other testing types. Don't forget to choose a tool to record test results, report to stakeholders, store and use in the future.

Get the latest posts delivered right to your inbox

In an easy to understand way, GraphQL is a syntax that describes how to request data and be used to load data from a server to the client. GraphQL consists 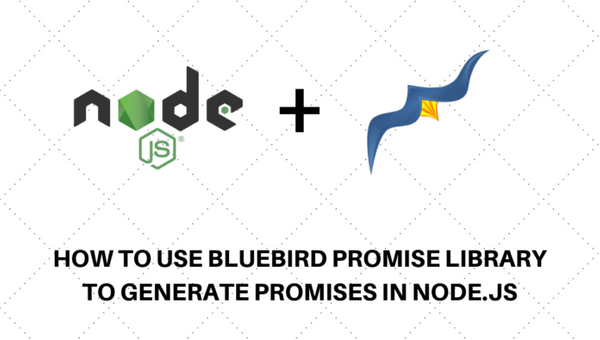 Hi everyone ^.^~ . I bet most of us know about Promise and its benefits. But to use it is not really easy. This is example: Using Promise to create readFileAsync promise.

Stay up to date! Get all the latest & greatest posts delivered straight to your inbox